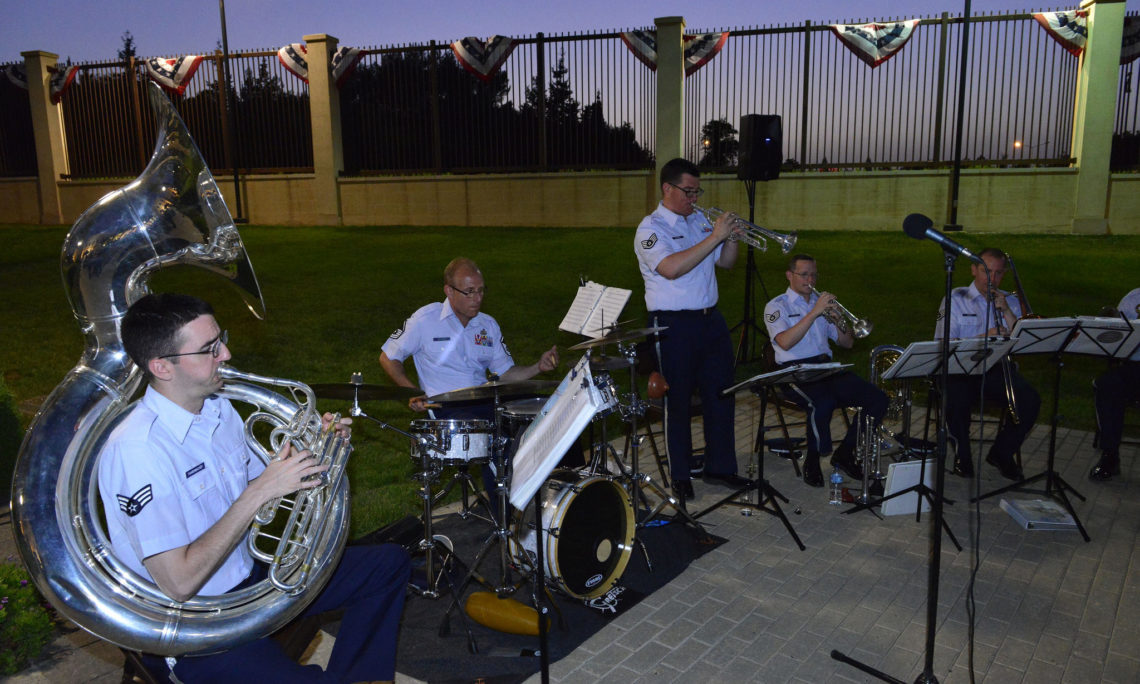 Five Star Brass, a U.S. Air Forces ensemble, showcased its talent on two occasions during a brief visit to Malta.  The ensemble embodies the rich diversity of American musical styles.

U.S. military bands have been visiting and performing in Malta for several years, entertaining local audiences with American classics.  The musicians in the United States Air Forces in Europe band seek to promote better understanding between all people of the world, living up to their reputation as “America’s International Musical Ambassadors”.