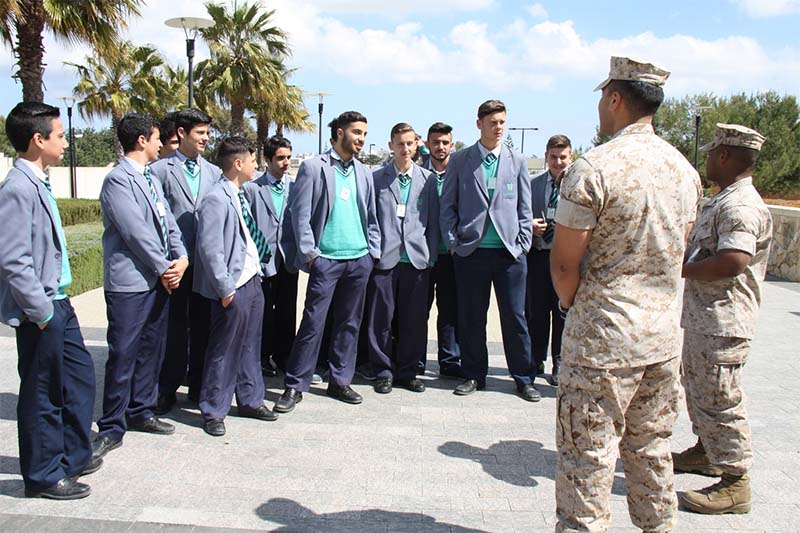 Students at these seven schools learned about American geography and animals native to the United States, NASA and space exploration, Human Rights, Diversity, Life as a Diplomat and Mediterranean Security, and the American children’s books “Martin’s Big Words: The Life of Dr. Martin Luther King, Jr.” and “Cloudy with a Chance of Meatballs. They all received books donated to the schools’ libraries on behalf of the U.S. Embassy.