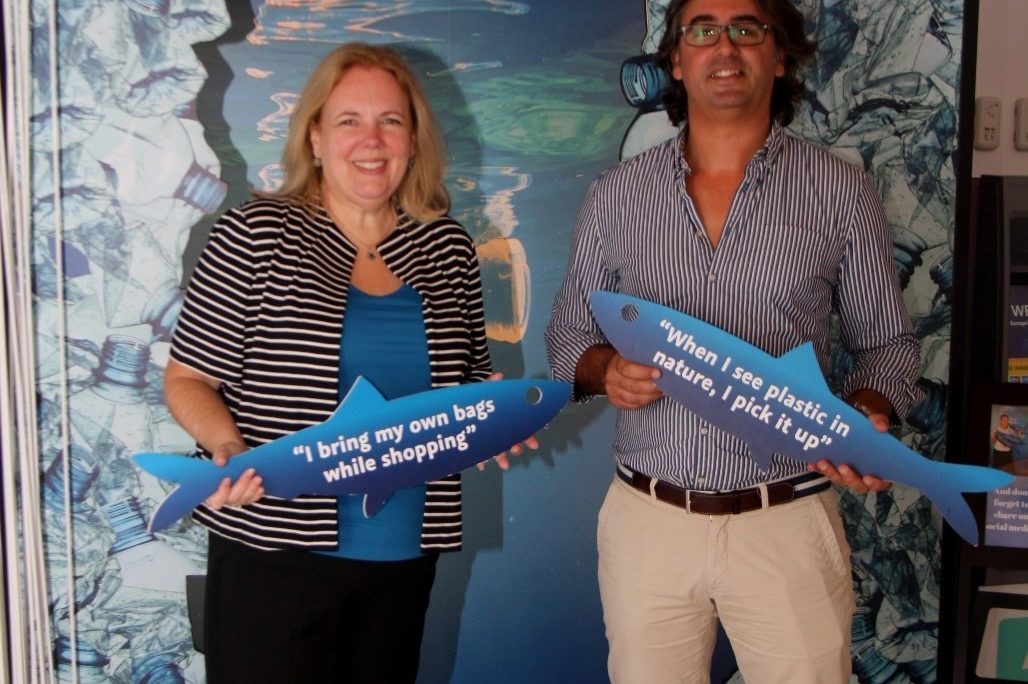 Plastic pollution is a serious threat to our oceans, putting fragile ecosystems, marine life, economic livelihoods, and human health at risk. Every year ten million tons of plastic are discharged into the ocean, where they can remain for up to 400 years.

The exhibition is the result of a partnership between the United States, European Commission, the National Aquarium of Denmark (Den Blå Planet), and NGO Plastic Change.  Through this partnership, a public education exhibit first shown in Copenhagen last year traveled to Estonia and Portugal, prior to its arrival in Malta.  It will then travel to Italy.  The exhibition highlights U.S. and EU leadership in tackling marine litter.

The fight against plastic pollution is one of four main strands of the 2017 Our Ocean conference, hosted by the European Union in Malta on October 5 to 6, 2017. High-level ocean champions from around the world will gather under the motto ‘Our Ocean – an Ocean for Life’ to underscore the importance of ocean protection and sustainability. Initiated by the United States in 2014, the first three Our Ocean conferences have resulted in more than 850 billion euros in commitments to ocean projects worldwide.

But everybody can take simple steps to prevent plastic from ending up in the sea. “An Ocean Free of Plastic” raises awareness about plastics pollution, describes the impacts of micro-plastics on the ocean environment, and provides examples of actions individuals can take at home.