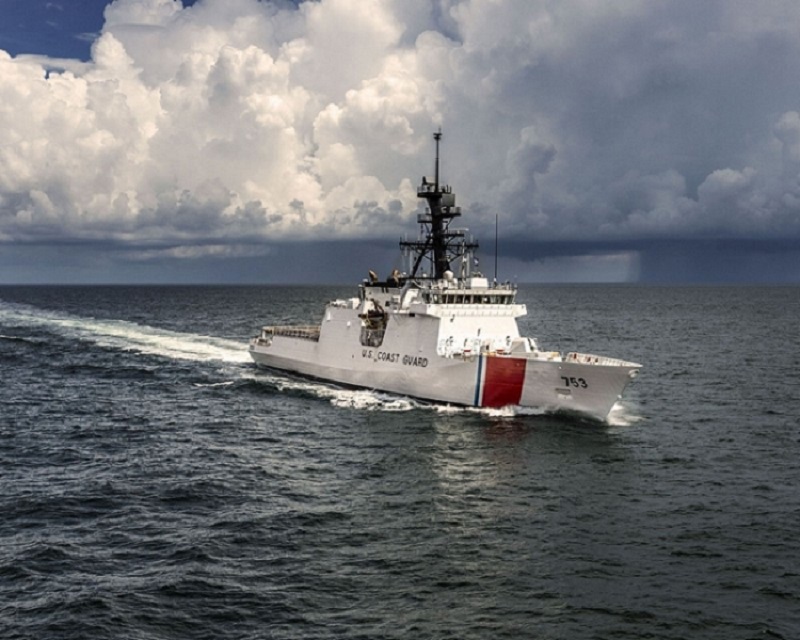 U.S. Coast Guard cutter Hamilton (WMSL 753) will enter Malta’s historic Grand Harbor on Monday, May 17, 2021.  This is the ship’s first visit to Malta.

During Hamilton’s visit, officers and crew will engage in training exercises with the Armed Forces of Malta (AFM).  The AFM’s Maritime Safety and Security Training Centre is modeled on the United States Coast Guard’s own search and rescue (SAR) school, which is widely regarded as the world’s premier source for SAR training.  Second Lieutenant Miguel Cauchi is the first Armed Forces of Malta soldier to graduate from the United States Coast Guard Academy in Connecticut.

Captain Timothy Cronin is the Commanding Officer of the USCG cutter Hamilton.  Captain Cronin graduated from the United States Coast Guard Academy with a Bachelor of Science in Government and received his commission in May 1996.